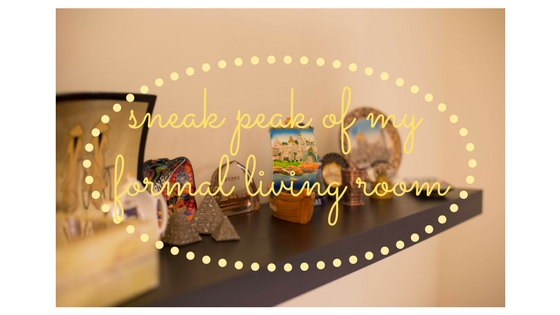 Sneak Peak in my formal living room
The Cushion covers are from Egypt and show images of beautiful old Cairo,
The lamp is also from Egypt, designed by Samir Al Ghindi. 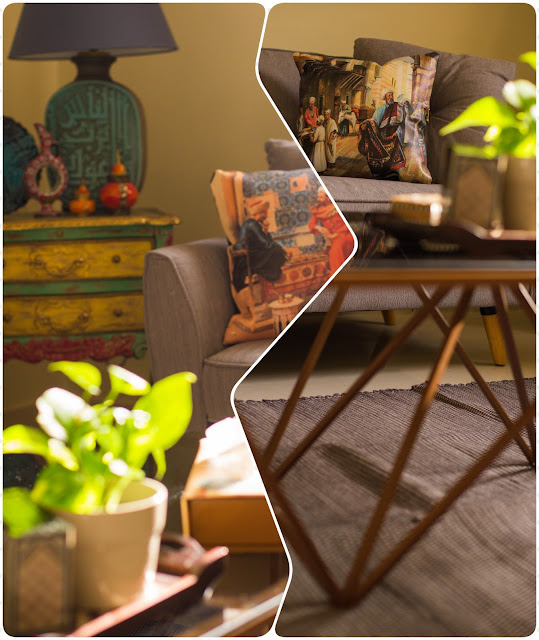 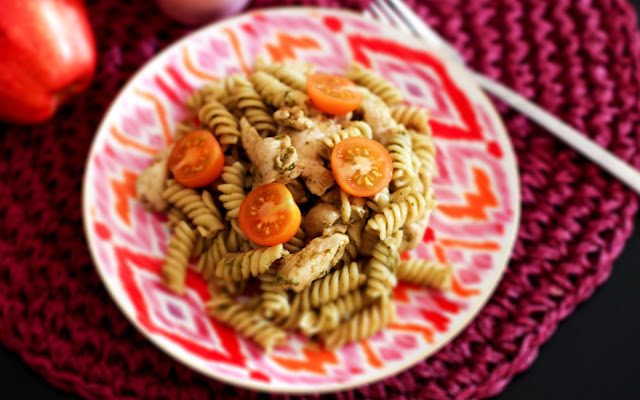 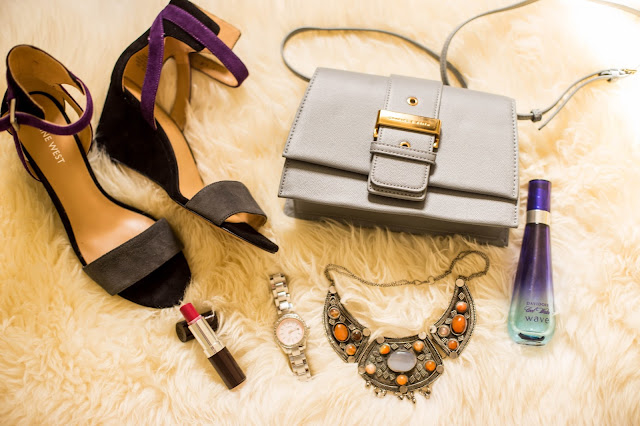 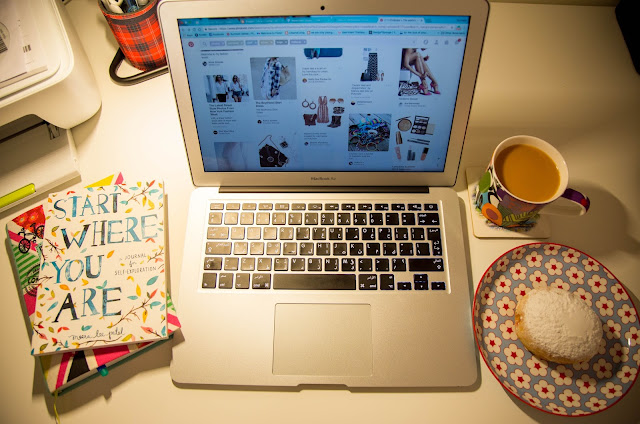 Weekend Love: Some Homemade Nihari (The word “Nihar” originated from the Arabic word, “Nahar” which means “morning”. It was originally eaten by Nawabs in the Mughal Empire as a breakfast item after their morning prayers. Nihari was developed in Old Delhi, India, during the reign of the Mughal Empire) — Karachi Cuisine 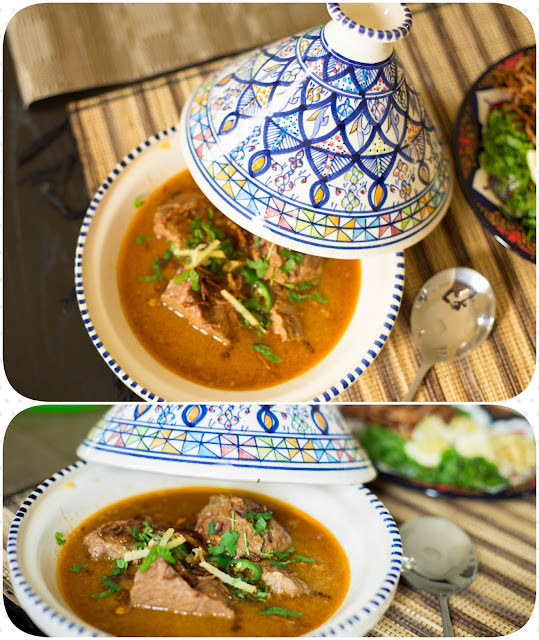 This site uses Akismet to reduce spam. Learn how your comment data is processed.

A wife of a loving husband and a mother of 2 beautiful boys. Residing in Canada. Here I am aspiring about what I see and discover every day. So bring a cup of Chai!